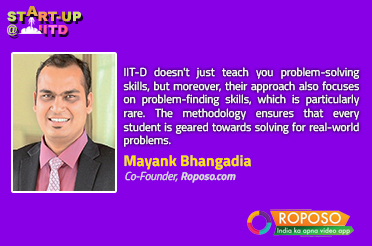 When and how did you get the idea for Roposo?

Roposo was founded in 2014, initially as a fashion social network which eventually matured to being a discovery platform to a social video sharing platform.

While Roposo did start off in another avatar, our focus always remained towards building a product that resonated with the complexities of the diverse Indian cultures. The initial concept was to tap into the 'smartphone app' trend. Back then, apps were developed in the US and China and were lifted-and-shifted to India.

On the other hand, our team consisted of members who came from various parts of India, who understood the diverse Indian nuances. This foundation was crucial in building a video product to cater to the Indian sensibilities.

Today, Roposo is India's #1 video-sharing social networking platform. It is available in English and 10 Indian regional languages; the app enables users to express themselves and connect with others using short-form video content. Roposo's powerful video creation and editing tools allow users to share their life, showcase their hidden talents, and voice their opinion on relevant issues in their native language. Roposo has more than 90 million users and serves more than 2 billion video views a day.

What were the initial challenges? How did you address them?

Back then, competing with global players in the new internet economy, where India was still in its nascent stage, was extremely difficult. The unpredictability wasn't restricted to just the industry we were venturing into, family and folks were also concerned about us walking away from a promising, steady long-term opportunity to pursue this.

Like any startup, resources were always scarce, especially in comparsion with the established players that we were competing with in this space. Besides, just having gumption as a self-starter wasn't enough; to convince new hires to take the plunge purely on a vision was extremely challenging.

What are your future plans?

Roposo's mission is to provide a platform for Indians to showcase their talent. We have created ways for them to come on the platform and express themselves in ways they want. One of the biggest differentiators for Roposo is our channel approach to content. We have more than 24 channels across a variety of categories – comedy, entertainment, films, devotion, music and more – that lets users create and consume content as per their interest.

Has your outreach increased after the ban of Tik Tok?

Roposo's success comes on the back of its superior product and word-of-mouth. We have invested deeply in building powerful creation and camera features for influencers, the core of any social video platform.

Additionally, Roposo is owned by Glance, a lock screen platform with more than 100 million daily active users. The best performing content on Roposo also gets a chance to shine on Glance – an excellent way for content creators to increase their reach.

How did IIT Delhi help in building your entrepreneurial skills?

A culmination of the world's brightest minds, access to a strong network of mentors, the presence of role models makes the IIT-D experience tremendously holistic and well-rounded.

Apart from that, IIT-D doesn't just teach you problem-solving skills, but moreover, their approach also focuses on problem-finding skills, which is particularly rare. The methodology ensures that every student is geared towards solving for real-world problems.

Please give the names of your team members and photo. 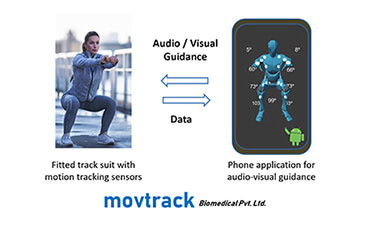 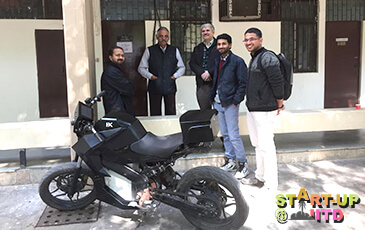 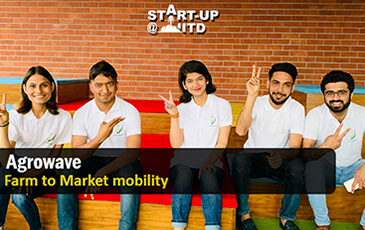 Agrowave is a startup that is building sustainable agri-tech supply chain through network of pickup stations at farm-gates using technology.. 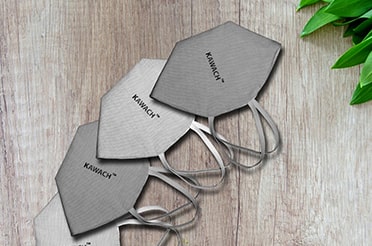 An affordable mask to protect from COVID 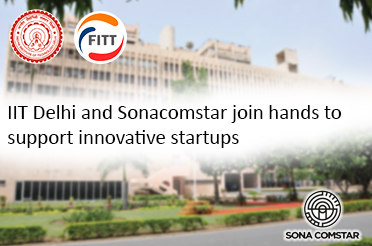 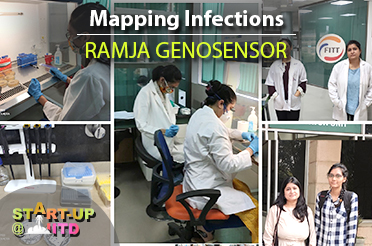 RAMJA GENOSENSOR is a med-tech start up based on creating a state of art technology  for an early detection of infection.  The team consist of 5-10 people, all from diverse field. The startup has received BIRAC and Pfizer grant and is currently incubating at Foundation for Innovation and technology transfer ( FITT) , IIT Delhi. It has also been incubated at NEXUS, American center at US embassy...

IIT-D doesn't just teach you problem-solving skills, but moreover, their approach also focuses on problem-finding skills, which is particularly rare. The methodology ensures that every student is geared towards solving for real-world problems... 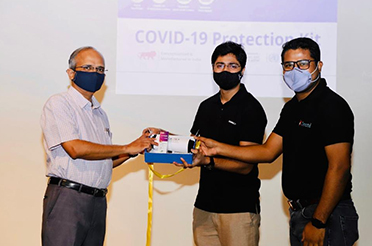 With an ambition to provide protective cover to people in these challenging times, two IIT Delhi incubated startups E-TEX and Clensta have teamed up...