The Indian Institute of Technology Delhi (IIT Delhi for short) is an autonomous research university based in India. It is counted among the top universities in the world for technical education. It was established in 1961 by an act of the Indian parliament and designated an “Institute of National Importance” in 1963. With a long trail of accomplishments behind it, it added another feather to its cap in 2018: it was awarded the newly created designation “Institution of Eminence” (IoE) by the Government of India. 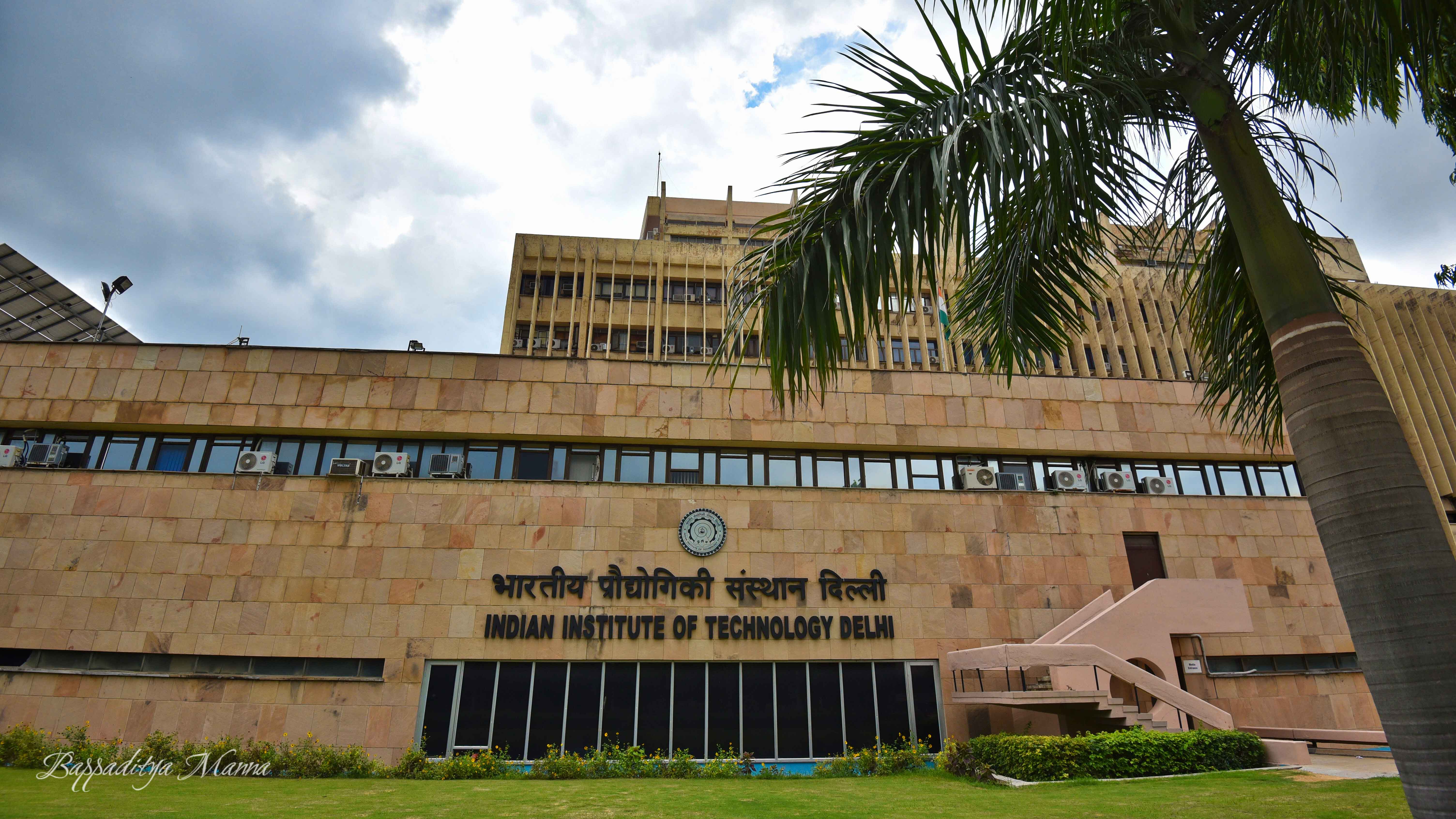 The main campus of IIT Delhi is in the Hauz Khas area of Delhi. It has two satellite campuses near Delhi: the Sonepat Campus and the Jhajhjhar Campus.

It is the mission of IIT Delhi to generate new knowledge by engaging in cutting-edge research and to promote academic growth by offering state-of-the-art undergraduate, postgraduate and doctoral programs. IIT Delhi strives to serve as a valuable resource for industry and society. Its values are focused on excellence in scientific and technical education and research, while maintaining academic integrity and accountability, respect for diversity, and an unfettered spirit of exploration, rationality and enterprise.

IIT Delhi works to make knowledge a means for serving society. The institute looks to mobilize resources from the industry and academia through a network of alumni to give shape to its vision. These alumni are leading scientists, technologists, business managers and entrepreneurs in various domains.

Our pursuit is to think beyond our professional commitments and make this planet a better place to live!