IIT Delhi to Install a Monumental Flag on its Campus 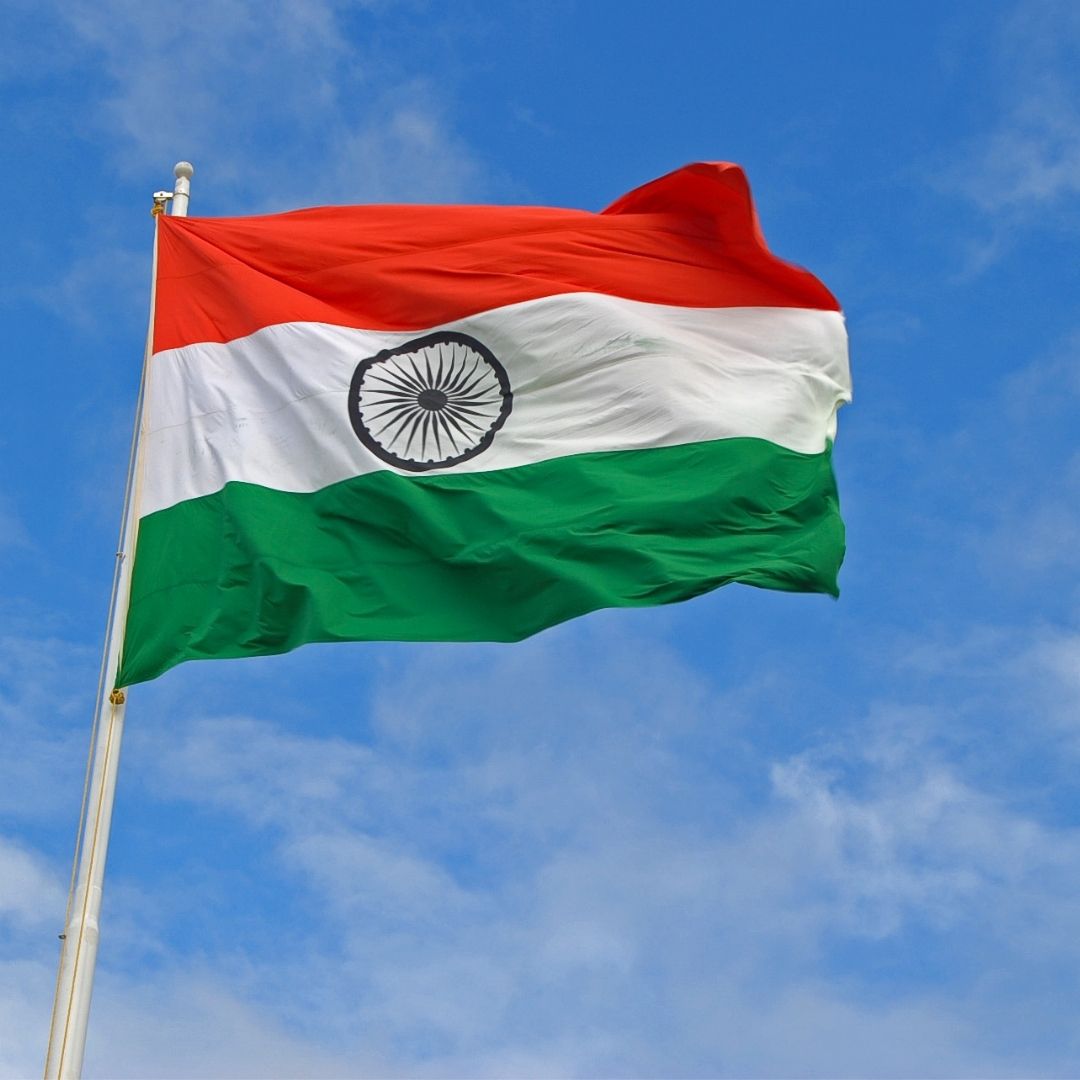 New Delhi: IIT Delhi startup SWATRIC has designed several advanced fabric structures for the monumental National Flags, Tiranga. At the lab scale, the researchers have successfully improved the strength of the fabric by 100%.

Last year, SWATRIC and the Flag Foundation of India (FFI) had joined hands with an aim to filter the best possible fabric design and structure for the monumental national flags to suit India’s diverse climatic and geographical conditions.

Using the advanced fabric being developed by IIT Delhi startup, the FFI has already installed two different prototypes of the monumental National Flag on the field, one in Delhi and another one in Ladakh.

“The aim is to make the monumental flag material durable for extreme weather conditions without being too heavy. Next month, we are also sending 10 different prototypes to different locations in the country for installation. So far, our research is at prototyping stage, the exact durability of the flag will be known in the next few months,” said Prof. Bipin Kumar, Textile and Fibre Engineering Dept., IIT Delhi & Mentor, SWATRIC.

IIT Delhi is also in the process of installing a monumental National Flag on its campus. The project is expected to complete by March 2022. Mr Naveen Jindal, Founder, Flag Foundation of India and Chairman, Jindal Steel & Power limited (JSPL) and IIT Delhi alumni have come forward to contribute to the project.

On 24th January 2022 IIT Delhi hosted an online event ‘Pride for Tiranga’ where Mr Naveen Jindal highlighted some essential facts associated with the National Flag. He also spoke about the legal battle he fought which resulted in a Supreme Court verdict on January 23, 2004, in which the Hon’ble Court said that flying of the National Flag is the Fundamental Right of an Indian citizen within Article 19(1) (a) of the Constitution of India that grants freedom of speech and expression. (Pride for Tiranga- https://youtu.be/U0jMwADjK5c)

Prof V. Ramgopal Rao, Director, IIT Delhi said, “IIT Delhi faculty members have been closely interacting with the Flag Foundation of India, a non-profit organization founded by Mr. Naveen Jindal. They are looking at multiple aspects related to the National Flag. They are working closely to develop material standards for monumental flags and a lot of field trials are currently on. I am glad to know that the initial results are encouraging.”

The Flag Foundation of India is a non-profit body registered under the society’s registration act of 1980. It has a primary vision to popularize the display of the Tiranga (Tricolor) by more and more Indians, with a great sense of pride. 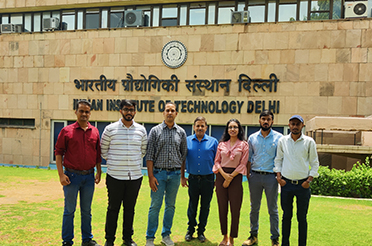 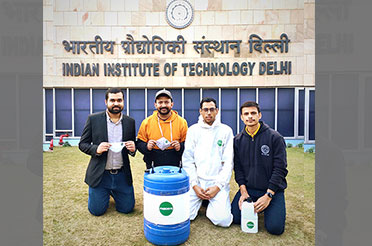 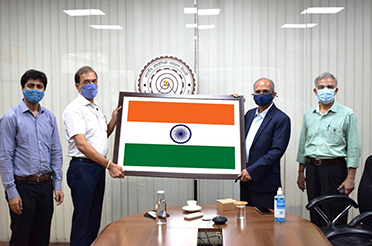