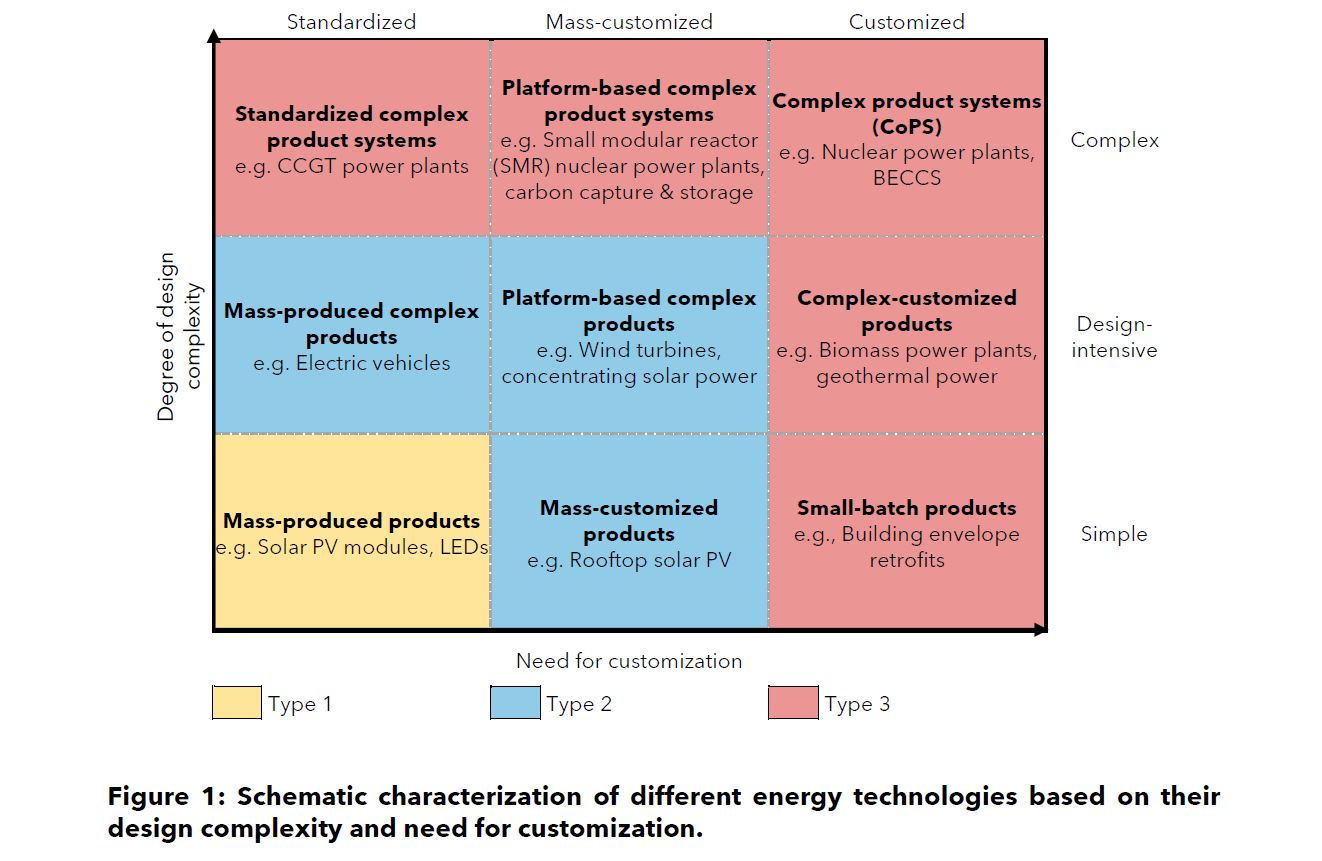 Mitigating climate change will require unprecedented changes in several basic activities that form the bedrock of our modern economy – the way we produce and use energy, how we travel, how we manage land resources, and so on.

In our efforts to mitigate climate change, one of the most important tools in our toolbox has been technological progress, contributing to lower cost and wider uptake of low-carbon technologies. In the past, different low-carbon technologies have progressed at different rates. For example, solar photovoltaics (PV) have undergone spectacular cost reductions in the past decade. As a result, solar PV represents the cheapest way that humanity has ever produced electricity, as demonstrated by the record-setting solar auction price of $0.01316/kWh in Portugal in August 2020. In contrast, although biomass power – that is, electricity generated from renewable organic waste – has been seen as a promising technology, its persistently high cost and slow uptake has meant that it has not lived up to its promise.

They argue that the observed differences can be explained based on two characteristics of the technologies: their design complexity, and their need for customization. Highly complex technologies are extremely difficult to simulate or test in a lab, and so refining their design is a long, slow process that draws on lots of data collected from real-world deployment and experimentation. For highly customized technologies, large parts of their underlying knowledge base can quickly become obsolete in new contexts, making them much more difficult to push down the learning curve.

Based on these observations, the authors argue that to push complex and customized technologies down their learning curves faster, it might not be enough for countries to act individually.

Instead, complex technologies such as nuclear power and carbon capture and storage plants need greater international coordination in R&D and deployment. Thus, international climate clubs such as Mission Innovation and other alliances of nations with common interests in specific complex technologies should look beyond merely funding R&D. They should also set up test facilities and coordinated portfolios of pilot and demonstration projects for co-development and characterization of technological performance across a range of designs.

Similarly, for customized technologies, organizations such as the Climate Technology Center and Network (CTCN, whose mandate is to enhance technology development and transfer to developing countries), should work with groups of countries to co-develop consolidated databases of relevant contextual factors. Examples include databases of biomass fuel characteristics and availability for biomass power, and detailed geological maps for geothermal power. For technologies that need significant adaptation to different regulatory environments (such as nuclear power and building envelope retrofits), countries should work together to harmonize technical, safety and licensing regulations to help aggregate markets, achieve scale, and bring down costs.

Through such measures, complex and customized technologies might have a fighting chance to live up to their promise as valuable tools for climate change mitigation.