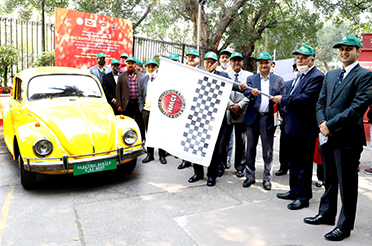 A special function was organized for the release of a Special Cover and Postmark on first classic retrofit car developed by Centre of Excellence for Research in Clean Air, IIT Delhi jointly with Heritage Motoring Club of India on Saturday at Head Post Office, New Delhi.

The release of special cover and Post mark conveyed a powerful message to preserve the history of automobiles which are symbolic of the economic, technology and industrial evolution and are universally recognised as a big part of the cultural heritage and history of the country.

Speaking on the occasion, Mr Bisoi, said that India’s historic vehicle movement is one of the most important in Asia and we must look to preserve, protect, and promote vintage motoring heritage within India. These vehicles need to be preserved so as to be driven to create appreciation for the evolution of mobility, innovation and design that has been such a big part of the journey in the development of society, and as an inspiration for generations ahead.

Prof V. Ramgopal Rao stated that Retrofitted vintage cars plying on roads would inspire the Indian public through an appealing and visual demonstration that electrification of cars, old and new, is an excellent way to reduce emissions. It enhances public awareness by example and gives hope that such technology enabled modifications can be taken to reduce air pollution.

Mr Arun Duggal, Founder, CERCA stated that since manufacturing new cars is energyintensive and polluting, therefore transforming old, petrol-guzzling cars into clean, green electric vehicles can play an important part in reducing carbon emissions. Retrofitting is now a proven engineered and scientific way to extend the life of automotive assets, much like a “heart transplant”. A retrofitted EV also provides significant operating savings for users, creating the opportunity to extend the productive life of vehicles by at least another 5 years, providing reliable and safe operation of their existing vehicle. 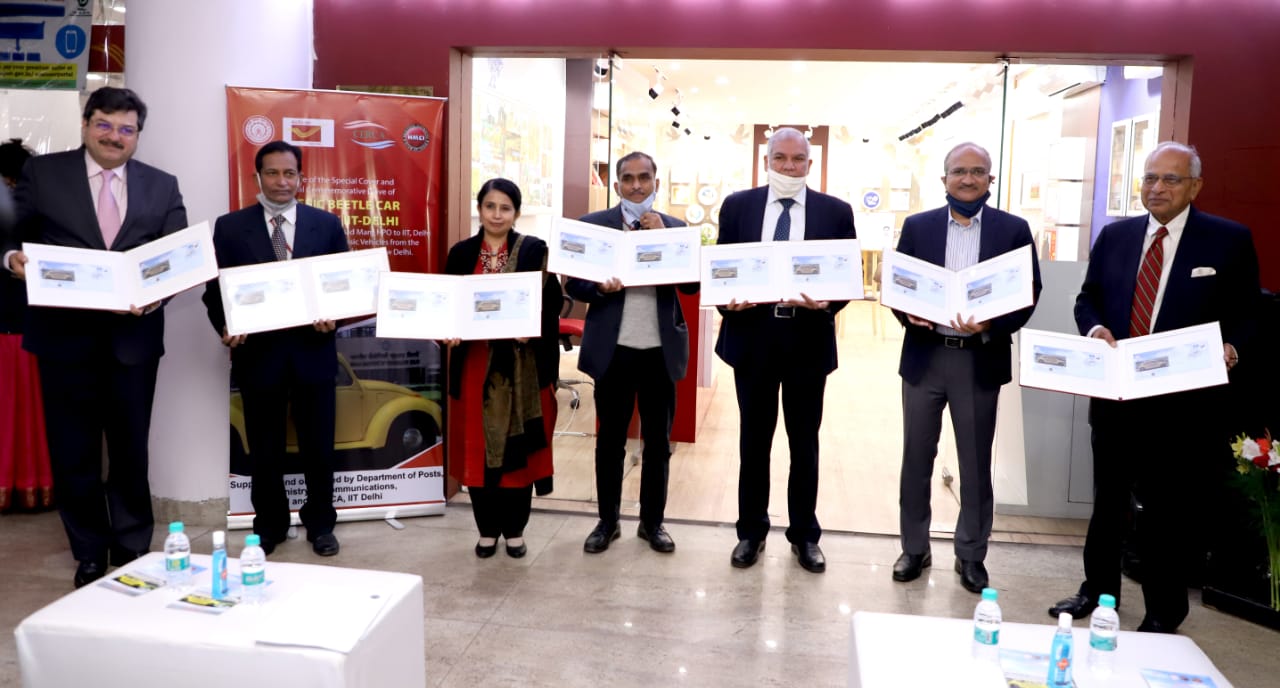