Ashoka University and IIT Delhi have entered into an agreement to establish “Ashoka University-IITD Collaborative Research Platform”. The platform will undertake joint activities on academic research and human resource development, which will have a great economic and social impact on the society.

Ashoka University and IIT Delhi will contribute matching funds to support collaborative and interdisciplinary education and research initiatives through a joint call for proposals, for the development of collaborative activities that will lead to impactful research outcomes.

The partnership between the two institutions will enable exchange of knowledge and jointly support collaborative and interdisciplinary education and research initiatives for the development of collaborative activities that will lead to impactful research outcomes.

Speaking on the association Dr. Malabika Sarkar, Vice Chancellor, Ashoka University said, “This is a wonderful opportunity for researchers. Both Ashoka and IIT Delhi are committed to serving the society and helping it in tackling wide ranging issues in the fields of environment, gender, biology etc. Ashoka and IIT Delhi recognize each other’s strengths in research and education in various disciplines of science and social science. This partnership for academic cooperation will enable exchange of knowledge and lead to impactful research outcomes.”

Prof V. Ramgopal Rao, Director, IIT Delhi while welcoming the MoU with Ashoka University said, “The Ashoka University researchers will get our full support in the projects they would like to pursue in collaboration with IIT Delhi. The Department of Science and Technology (DST), had selected IIT Delhi for setting up a shared, professionally managed, Science and Technology infrastructure facility, SATHI (Sophisticated Analytical and Technical Help Institute)’. This facility along with a few more high end research facilities will come up on our Sonipat campus. We invite faculty and students of the Ashoka University to come and utilise those facilities also.” 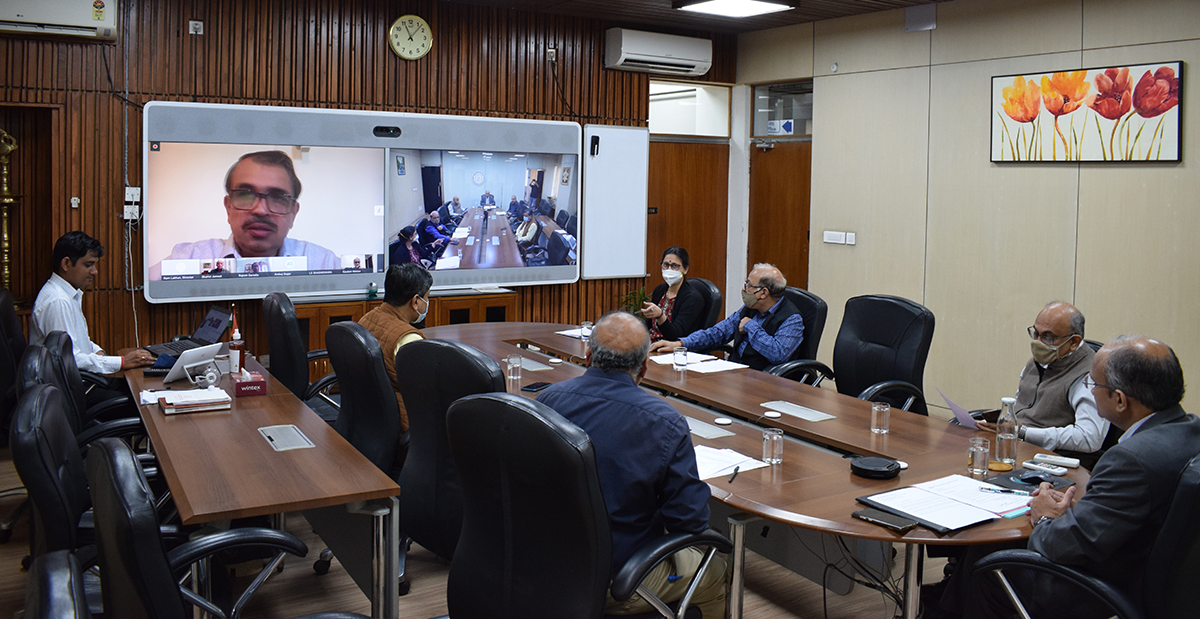 Ashoka University is a pioneer in providing a liberal arts & sciences education at par with the best in the world. Ashoka is India’s premier liberal arts university located in the National Capital Region, New Delhi. It brings the best contemporary values and practices in higher education, in the tradition of the world’s leading universities, to India. With a strong emphasis on multi-disciplinary learning, development of skills and leadership attributes for 21st century, Ashoka is preparing students to be critical thinkers and ethical leaders in an increasingly diverse world. It is a private, non-profit University, established under the Haryana Private Universities Act, 2006, having its place of business at 2 Rajiv Gandhi Education City, Sonipat, Haryana 131029 in India.

Since its inception, over 50,000 have graduated from IIT Delhi, of which more than 5500 are with a Ph.D. degree, in various disciplines including Engineering, Physical Sciences, Management and Humanities & Social Sciences. In 2018, IIT Delhi received the special status of Institution of Eminence (IoE) by the Govt. of India, giving it greater autonomy in various matters including hiring of foreign faculty and starting collaborations with foreign institutions.