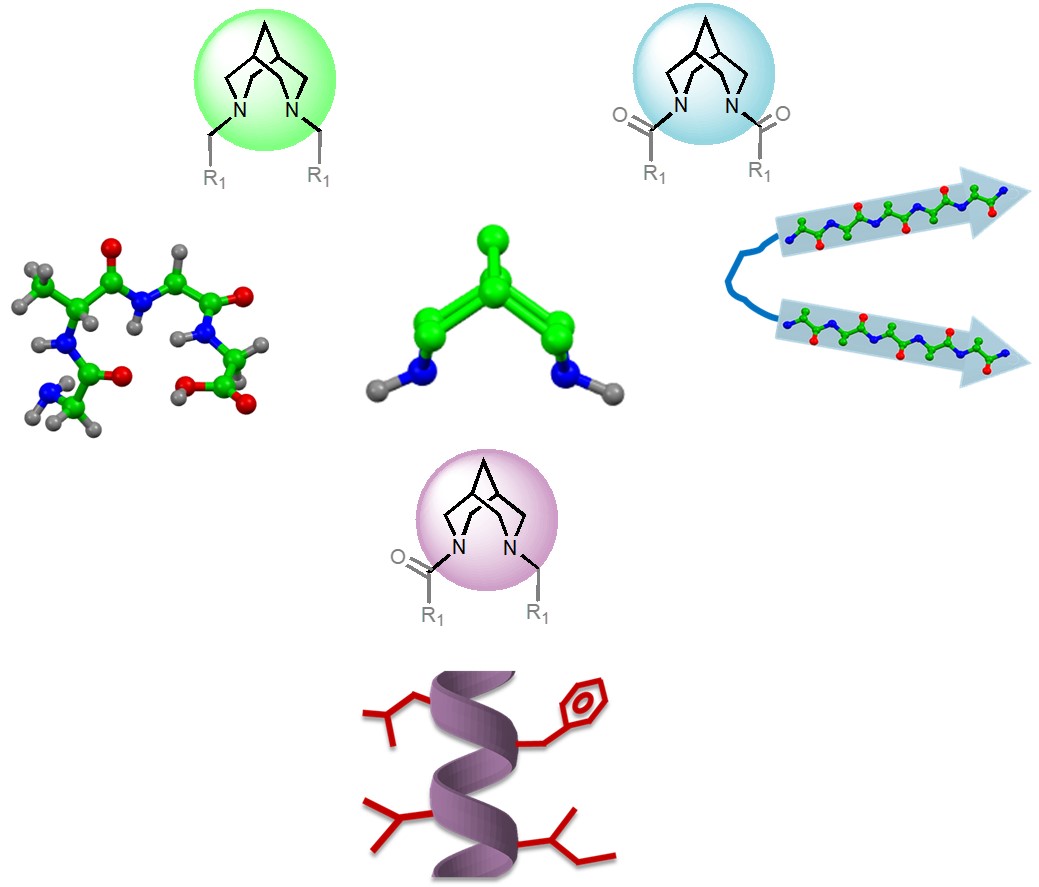 Prof Haridas has collaborated with virologist Prof. Guruprasad Medigeshi from the Translational Health Science and Technology Institute (THSTI), and biochemist Prof. Bishwajit Kundu from the Kusuma School of Biological Sciences, IIT Delhi for this research work.

Drugs are mostly organic molecules that interact with molecules present in the human body. The molecules in the body are bigger in size and are typically called macromolecules. These molecules are either proteins or nucleic acids.

The researchers have come up with a chemical strategy based on the macromolecular mimicry. Molecules have shapes just like objects. Designing and synthesizing molecules with diverse shapes is an art in itself. Mimicking (copying) the macromolecular interface by uniquely shaped small molecules is an approach adopted by the research group.

The researchers utilized the tools of Organic Chemistry and Biophysics to design molecules that target protein interface. They developed a universal privileged scaffold approach for the design of a variety of inhibitors. The universal scaffold could be converted to specific inhibitor for a given Protein-Protein Interaction (PPI), which makes the drug design approach relatively easier.

“We used this strategy to design drug molecules, which could be useful for treatment of Japanese Encephalitis Virus (JEV), the main cause for viral encephalitis in Southeast Asian countries, and protein aggregation diseases such as Alzheimer’s and other related diseases. We have also patented the JEV inhibitor drug molecule,” Prof Haridas, Chemistry Department, IIT Delhi said.

The researchers are of the view that the new drug designing strategy demonstrated by them could also be adopted to treat retroviral infections. 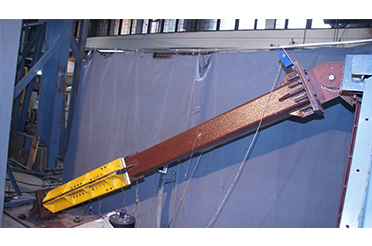 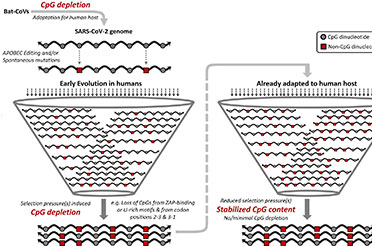 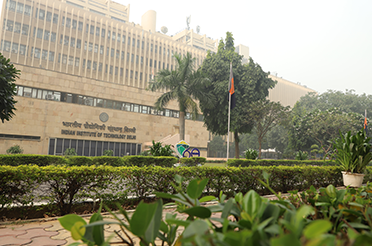 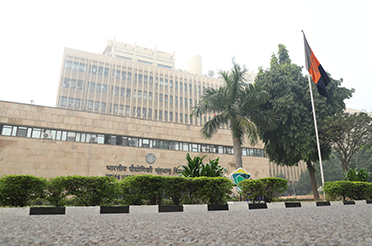 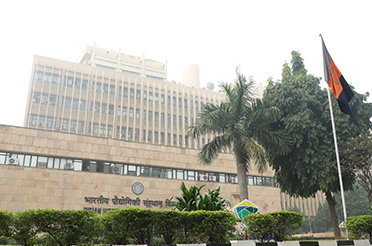 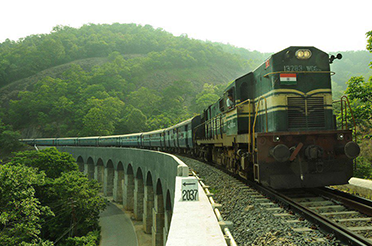 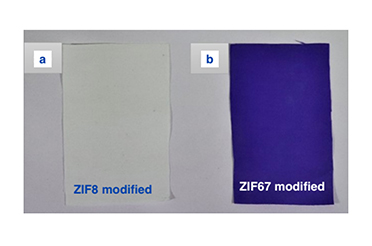 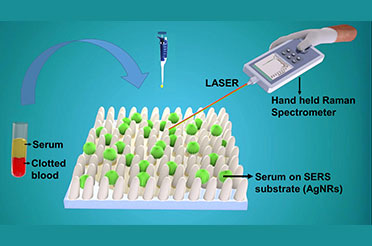