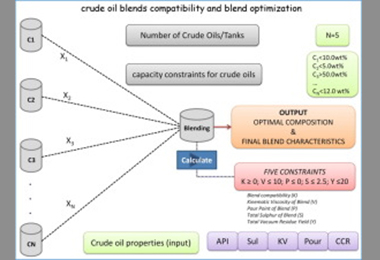 Researchers at IIT Delhi in collaboration with BPCL R&D, Greater Noida have evolved a model for prediction of crude oil blend compatibility and blend optimization for increasing heavy oil processing.

A total of 50 different crude oils were used in the development and tuning of the model. “The model is being used in the BPCL Refinery at Cochin and has helped them to raise their refinery profit margins to several crores leading to performance awards from the Ministry of Petroleum and Natural Gas, “ says Professor SreedeviUpadhyayulafrom the Department of Chemical Engineering and IITD author of the study. 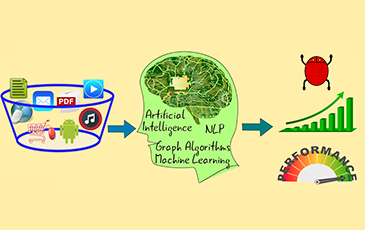